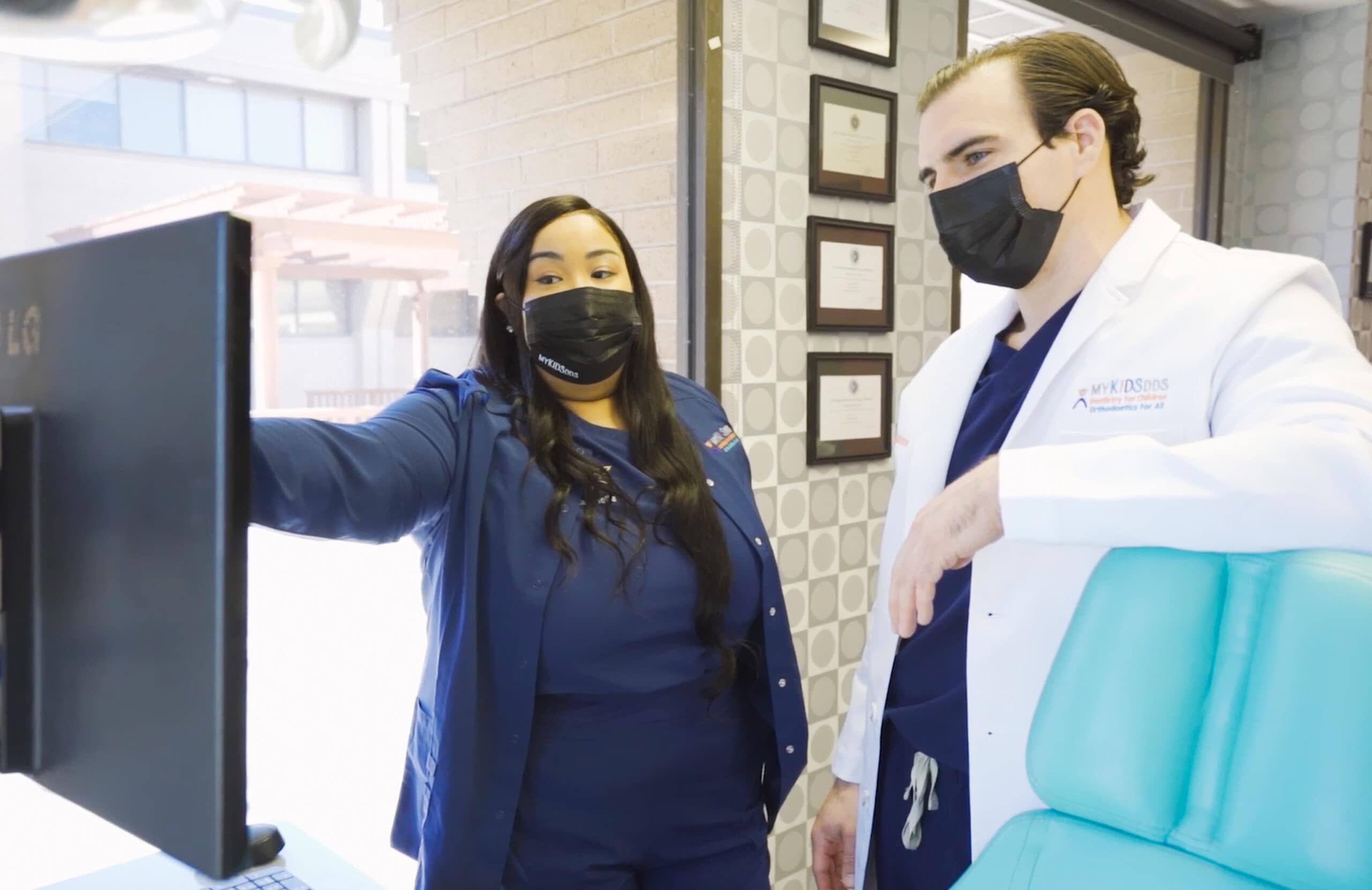 Get To Know Dr. Gannon

Dr. John W. Gannon was born in Denver, Colorado but raised in Albuquerque, New Mexico as the oldest of three boys. He attended college at New Mexico State University graduating with honors as an Industrial Engineer. After recognizing his engineering degree was well suited for a different path, Dr. Gannon decided to return to school to pursue a career in Oral & Maxillofacial Surgery.

He received his Doctorate in Dental Surgery from the University of California, San Francisco where he graduated in the top of his class. Dr. Gannon went on to train at the University of Miami/Jackson Memorial Hospital, where he was the chief resident and earned a postdoctoral certificate in Oral & Maxillofacial Surgery. There he trained under Dr. Robert Marx, the leading internationally recognized expert in bone biology, bone grafting and pathology.

Dr. John Gannon is an oral surgeon and has extensive training in several areas of dentistry. With multiple degrees and years of experience, he is prepared to treat a vast array of oral health needs. 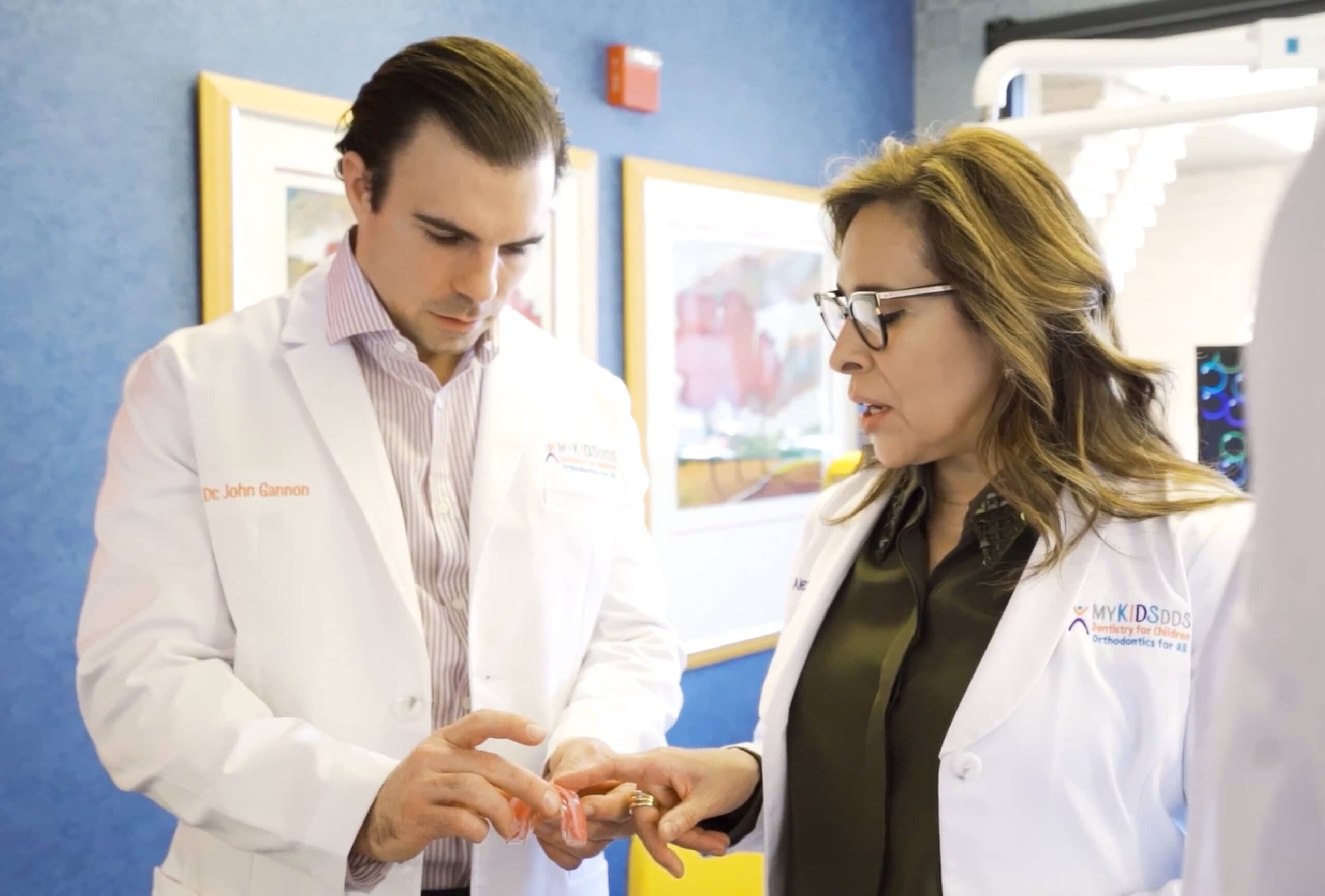 Dr. John Gannon is a 4-time winner of Dallas Magazine’s Best of D in Pediatric Dentistry!

Building a Lifetime of Beautiful Smiles

Dentistry for Children | Orthodontics for All 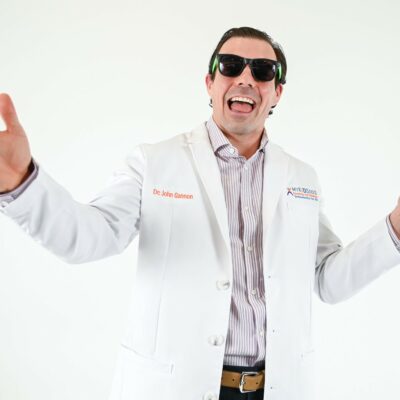 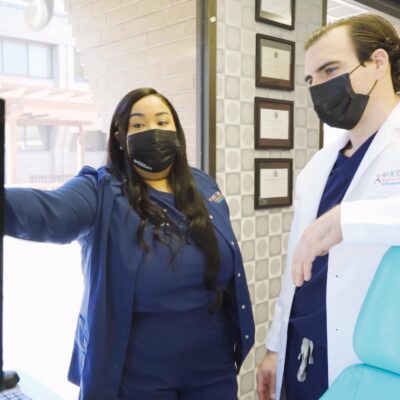 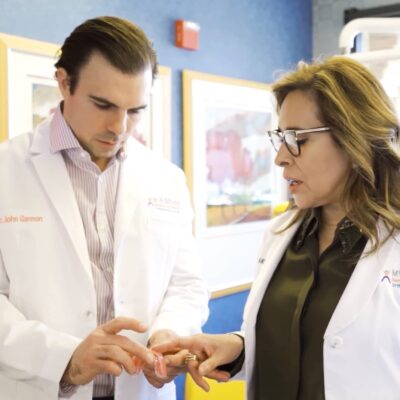 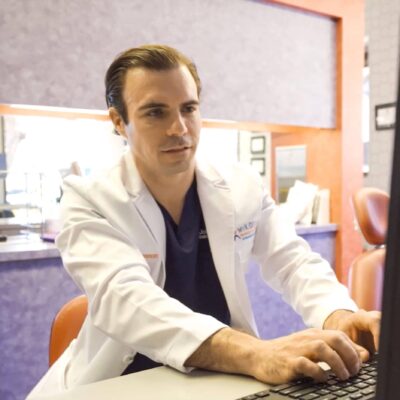 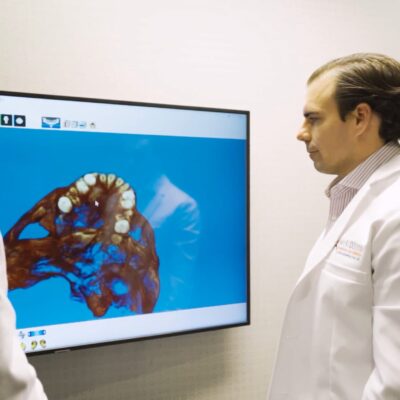 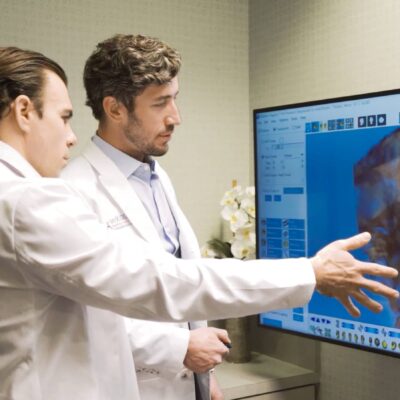 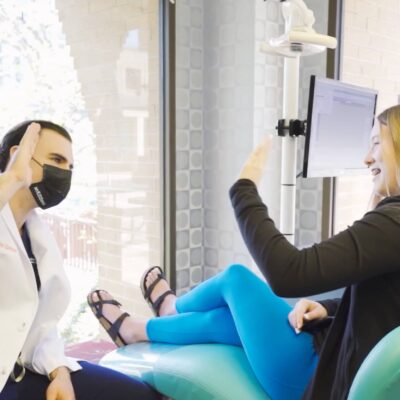 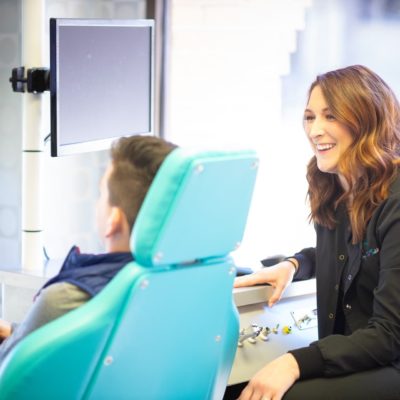 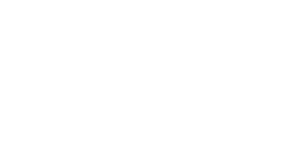 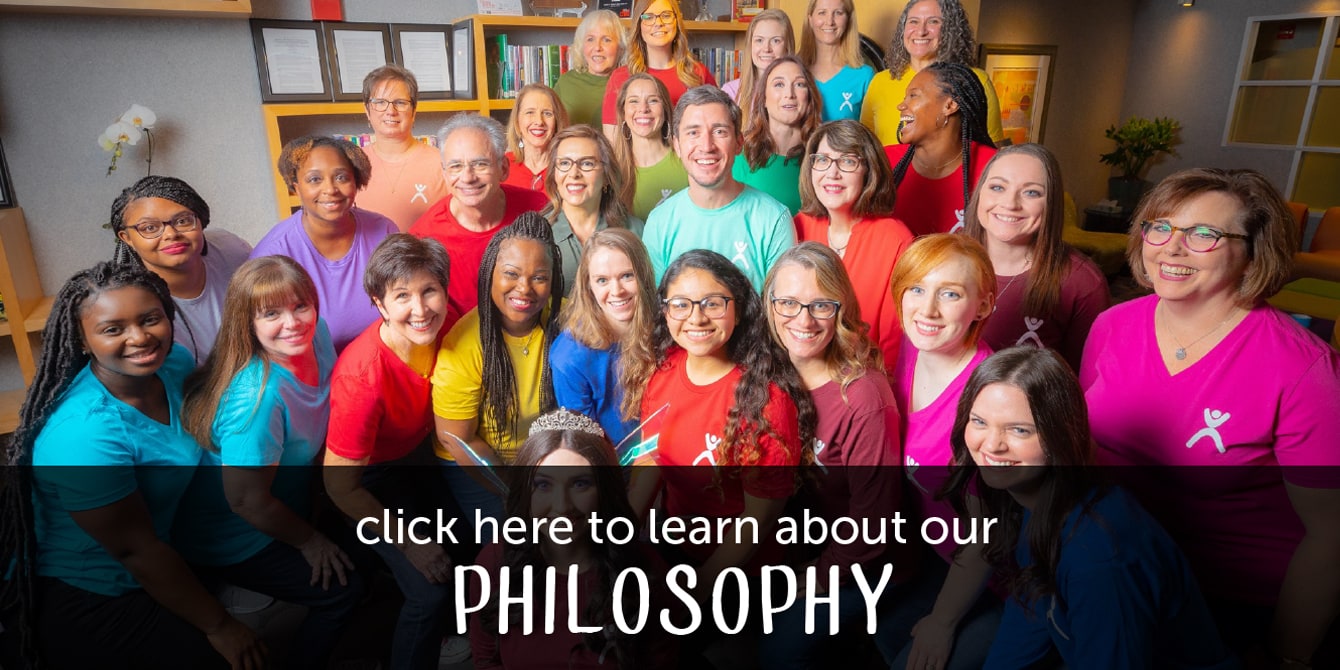